Shannon Gilligan is the CEO and Publisher of the hugely popular Choose Your Own Adventure® (CYOA) gamebook series. She has worked in the field of interactive gaming and storytelling for more than 30 years. CYOA had part of its genesis in role-playing games and education and is widely acknowledged as a stealth reading program.

Gilligan first joined CYOA as project manager of an adaptation of two Choose Your Own Adventure books into games for the Atari console in 1982. She began to write for the series as one of many CYOA writers soon after. In the early 1990s, Gilligan was “evangelized” by Apple in their legendary program to persuade and support creatives outside of technology to develop software for the Mac (Apple) platform.

Her mystery game "Who Killed Sam Rupert?" subsequently became the first commercially distributed game to include Quicktime. She formed Spark Interactive to continue her work on game design for the Mac and the PC, and produced and directed Comic Creator, voted Best Software of the Year by People Magazine in 1995. In addition to her pioneering interactive gaming contributions, Gilligan published her first book at age 22, and has penned 14 CYOA titles. In 2003, she and her husband R.A. Montgomery cofounded Chooseco, a purpose-built publisher, for the relaunch of the CYOA series in print and ebook forms.

The series has expanded to more than 100 titles and includes baby board books, picture books for younger readers, and a popular and historically accurate CYOA Spies series based on true-life spies. Gilligan is currently at work adapting CYOA into an interactive cartoon series, while also steering CYOA into new markets in education, gaming, and software. She is a board member of Partnerships for Literacy and Learning and feels strongly that commerce can be positively involved with education. Beth O’Grady, Chooseco’s Sales Manager, began her career in the non-profit industry, working for 15 years with a focus on fundraising and volunteer management. She joined Chooseco in 2017, eager to try something new and work in a completely different industry.

Beth works with Chooseco’s customers and sales reps, introducing Choose Your Own Adventure to a whole new generation of readers. As a child of the 80s, and a lifelong voracious reader, Beth is so excited to work for such an iconic brand, one that she remembers fondly from her childhood (with a librarian for a mother, she spent a lot of time at the library).

Beth grew up in Virginia and attended James Madison University. In her free time, she loves to spend time with her husband, son, two dogs, and cat. She has a passion for reading, gardening, cooking, and cheesy puns. Dottie Greene has over 20 years of marketing and PR experience working for businesses and non-profits in the arts, publishing, and healthcare sectors. She began her journey with Choose Your Own Adventure in 2007, designing one of Chooseco’s first websites, and helped to develop the CYOA “Secret Online Endings.”

Dottie later went on to rebrand the current Classic covers and contributed to several other CYOA book cover and title designs as a freelancer. Throughout the course of her career, she has been a champion of CYOA and was delighted to return as Marketing Manager of Chooseco in 2021.

Dottie holds a BFA in Communications from Moore College of Art and Design. Her passion for film led her to take classes at Santa Fe Community College and she continues to develop a screenplay in her spare time. Erin joined the Chooseco Team in 2018 as the Marketing Assistant. Since then, her role has grown to include overseeing the company website, e-mail marketing, and social media channels.

Erin holds a bachelor’s degree in Business Marketing & Management from Johnson and Wales University. In her spare time, she enjoys exploring the outdoors with her dog, spending time with family and friends, and tending to her 40+ houseplants. 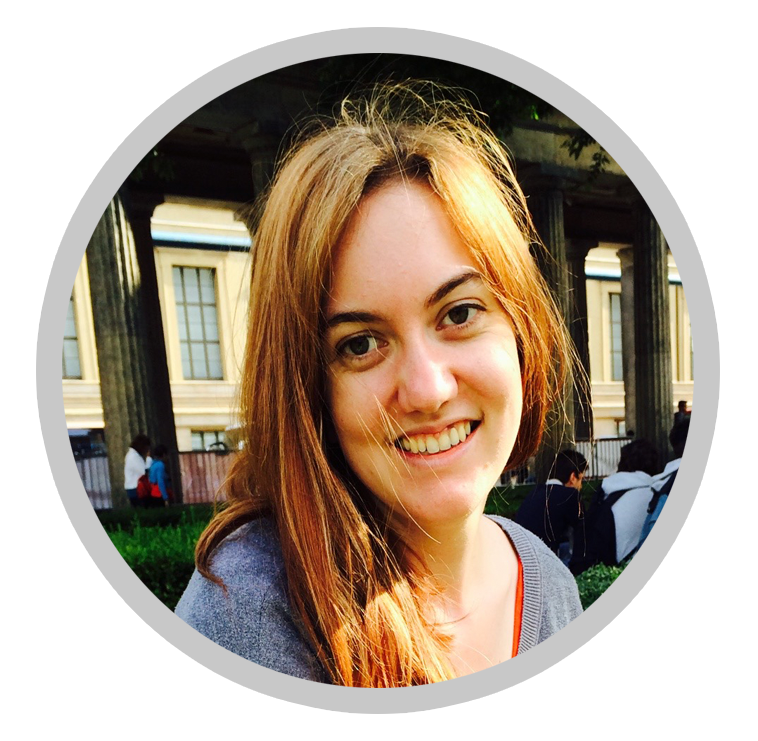 Rachel Hullett joined Chooseco in 2019 and has been the Editor of the Choose Your Own Adventure® series since October 2021. She graduated from Tulane University in 2014 with a BA in Italian and a minor in Art History and spent the next five years working in international book distribution, which is where she developed a keen interest in the inner workings of the publishing industry.

Since joining Chooseco and becoming series Editor, she has enjoyed working creatively with an array of Choose Your Own Adventure authors to develop new and exciting titles each year.

Rachel has lived in San Diego, New Orleans, and Bologna, Italy, but currently resides in Vermont where she spends most of her free time either at the movies, doting on her spoiled cat, or performing Shakespeare plays online with her friends. 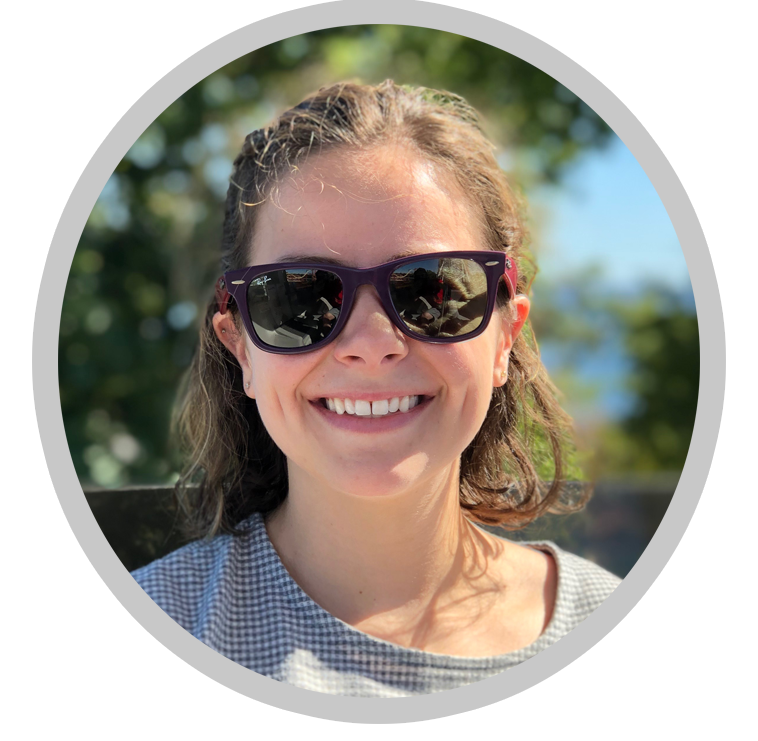 Colleen Frascella is the Production Editor at Chooseco, where she helps to oversee every aspect of book production, from originating idea, through each stage of production, and finally on to print. Colleen works closely with the editorial team, designers, and printers. Prior to Chooseco, she managed a team and led the front of the house operations at Peasant Restaurant, up the road from Chooseco offices in Waitsfield, Vermont. Growing up in the Mad River Valley, Colleen is passionate about contributing to small and local businesses.

She holds a BA in Anthropology and a Specialization in Women’s Studies from Concordia University in Montreal. (And yes, she misses the bagels!) When she is not working at Chooseco, Colleen loves to spend time with her family, bake, cook. Rick joined Chooseco as Office Operations Manager in 2021 and enjoys collaborating with his colleagues to further the legacy of the Choose Your Own Adventure series for generations to come.

Rick holds a bachelor’s degree in Advertising from the College of Communications at Boston University.

He lives among the Green Mountains of Vermont with his wife and two daughters. In his spare time, Rick enjoys playing guitar and drums, hiking, gardening, and spending time with family. Peggy McGrath has worked in the publishing industry for over 25 years. She started her career with a publisher of outdoor recreation and leisure books, and following that, worked a variety of jobs as a freelance proofreader and, most recently, as the community editor for a weekly newspaper.

She currently assists Chooseco staff across all departments, from Editorial and Production to Marketing and Operations.

She has a B.A. in English/Writing from Central Connecticut State University 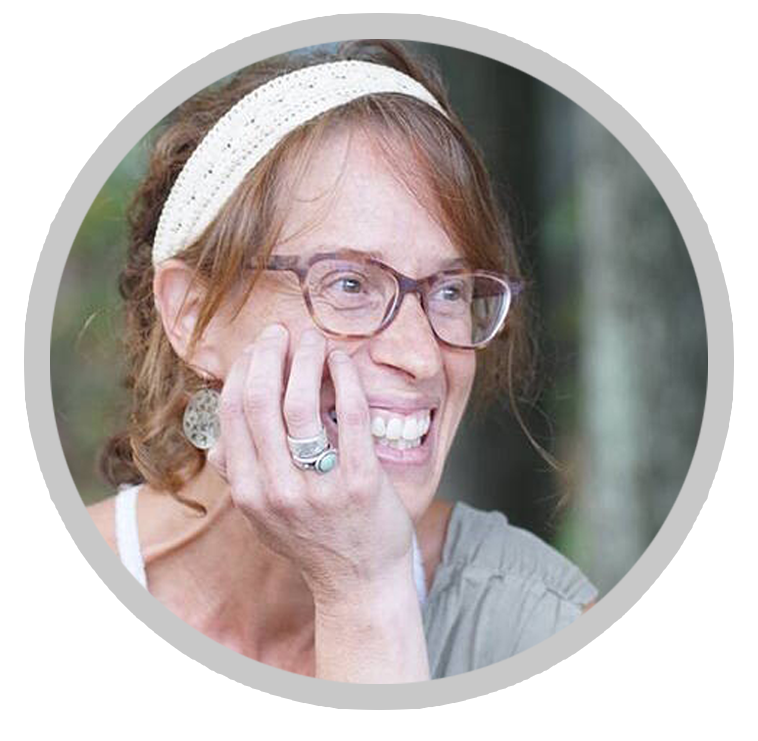 Tamara Ellis Smith has spent her whole career at the intersection of writing, kids, and education—and working with Choose Your Own Adventure as their Content Producer for Special Projects feels like home.

Her debut picture book Here and There (Barefoot Books, 2019) is “needed everywhere,” according to Kirkus, and her debut middle grade novel, Another Kind of Hurricane (Schwartz & Wade/Random House, 2015) was a 2015 Indies Introduces Top Ten Pick, one of Bank Street’s Best Books of the Year, and a Vermont Book Award finalist. Her second picture book Grief is an Elephant (Chronicle Books, 2023) is coming out soon.

Tamara helped found an arts-in-education organization in New York City that brought writers and artists into public schools in the East Village and the Bronx to teach creative writing and visual and dramatic arts. As a teaching artist and public speaker, she is passionate about inspiring kids to find their own voices and stories.

She lives in Vermont with her four kids and husband and loves to run on the river trails with her dog. You can also find her at www.tamaraellissmith.com 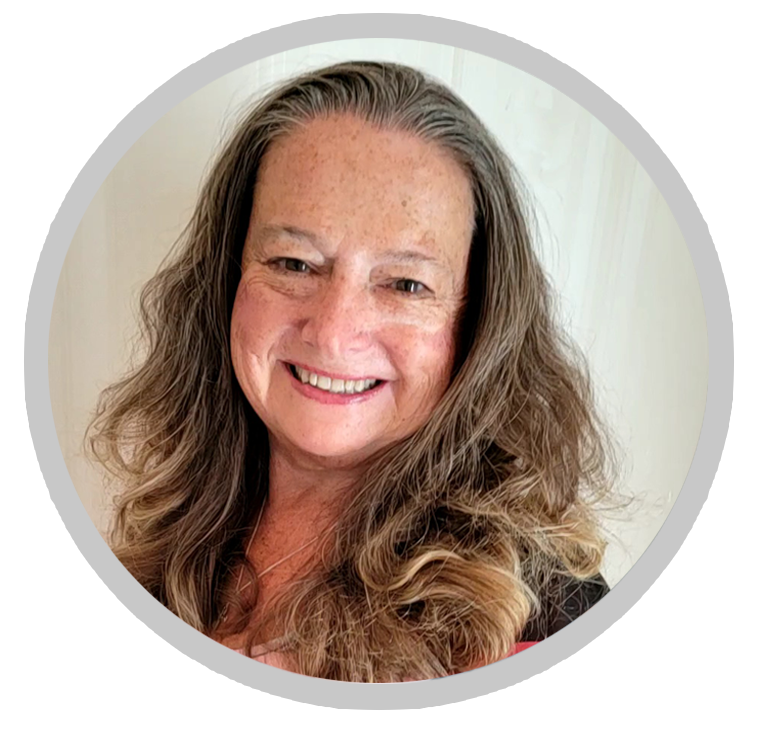 Laura Smyser has over 30 years of financial accounting experience in a range of industries and businesses, holding positions ranging from Bookkeeper to CFO. She began her career at Hallmark Cards and has also worked in real estate and retail. Her special focus is increased efficiencies. Most recently she founded her own bookkeeping and financial consulting business.

Laura has a B.S. in Business Administration from the University of Illinois. She currently divides her time between Kansas City, Missouri and Ft. Myers, Florida. Laura is excited to be a part of the Chooseco family.

Choose Your Own Adventure and the Choose Your Own Adventure in oval are trademarks of Chooseco LLC and are registered in the United States and in international jurisdictions. Chooseco’s trademarks, service marks, and trade dress may not be used in connection with any product or service that is not affiliated with Chooseco LLC, or in any manner that is likely to cause confusion among customers, or in any manner that disparages or discredits Chooseco LLC.